The East Anglian Daily times reports: The Government has announced it will provide up to £1.7billion of direct funding for nuclear in its Budget whole highlighting it’s negotiations over Sizewell C. 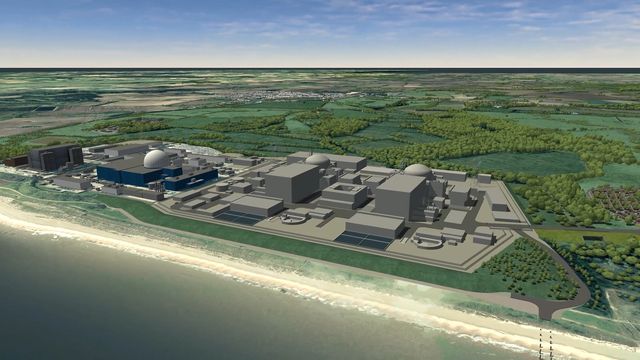 A final decision over the proposed nuclear power station for Suffolk is expected next year.

In government material about the 2021 Budget plans, direct references are made to the proposed project.

“Up to £1.7 billion of direct government funding to enable a large-scale nuclear project to reach a final investment decision this parliament, subject to value for money and approvals,” it said.

“The government is in active negotiations with EDF over the Sizewell C project.”