Up to eight more nuclear reactors could be delivered on existing sites as part of the UK’s new energy strategy. 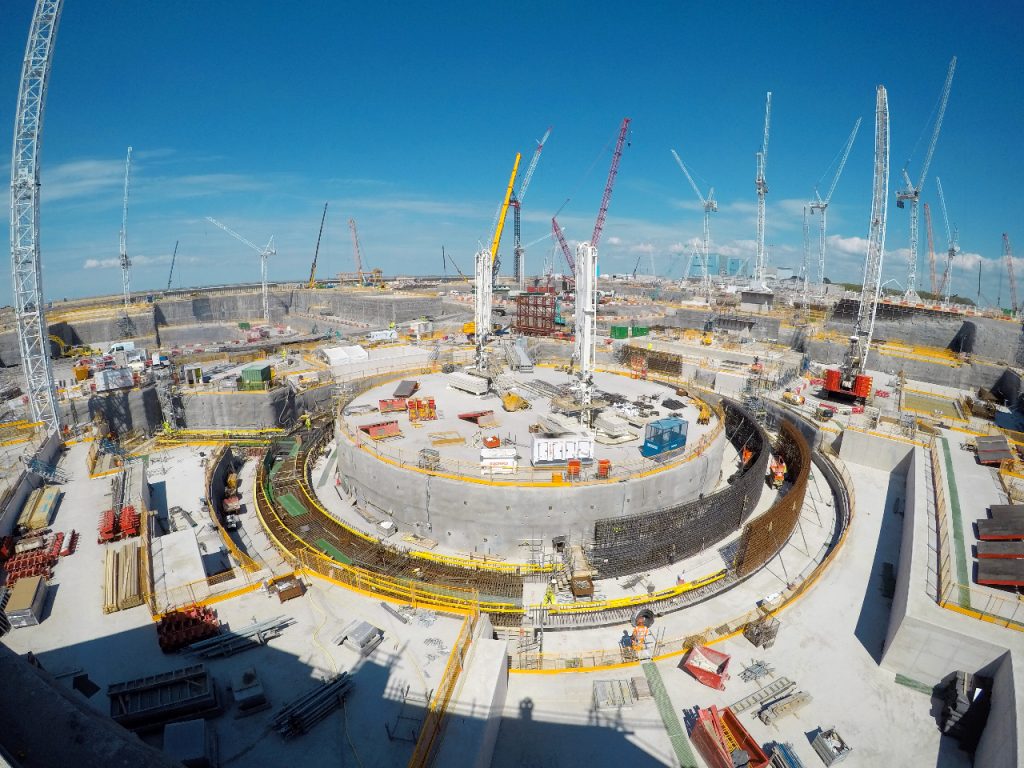 The plan, which aims to boost UK energy independence and tackle rising prices, also includes plans to increase wind, hydrogen and solar production.
But experts have called for a bigger focus on energy efficiency and improving home insulation.
Consumers are facing soaring energy bills after the Russian invasion of Ukraine pushed gas prices even higher.
Under the government’s new plans, up to 95% of the UK’s electricity could come from low-carbon sources by 2030.
It outlines, for example, the hope of producing up to 50 gigawatts (GW) of energy through offshore wind farms, which the Department for Business, Energy and Industrial Strategy (Beis) said would be more than enough to power every home in the UK.
But one of the big points of contention is thought to have been the construction of onshore wind turbines.